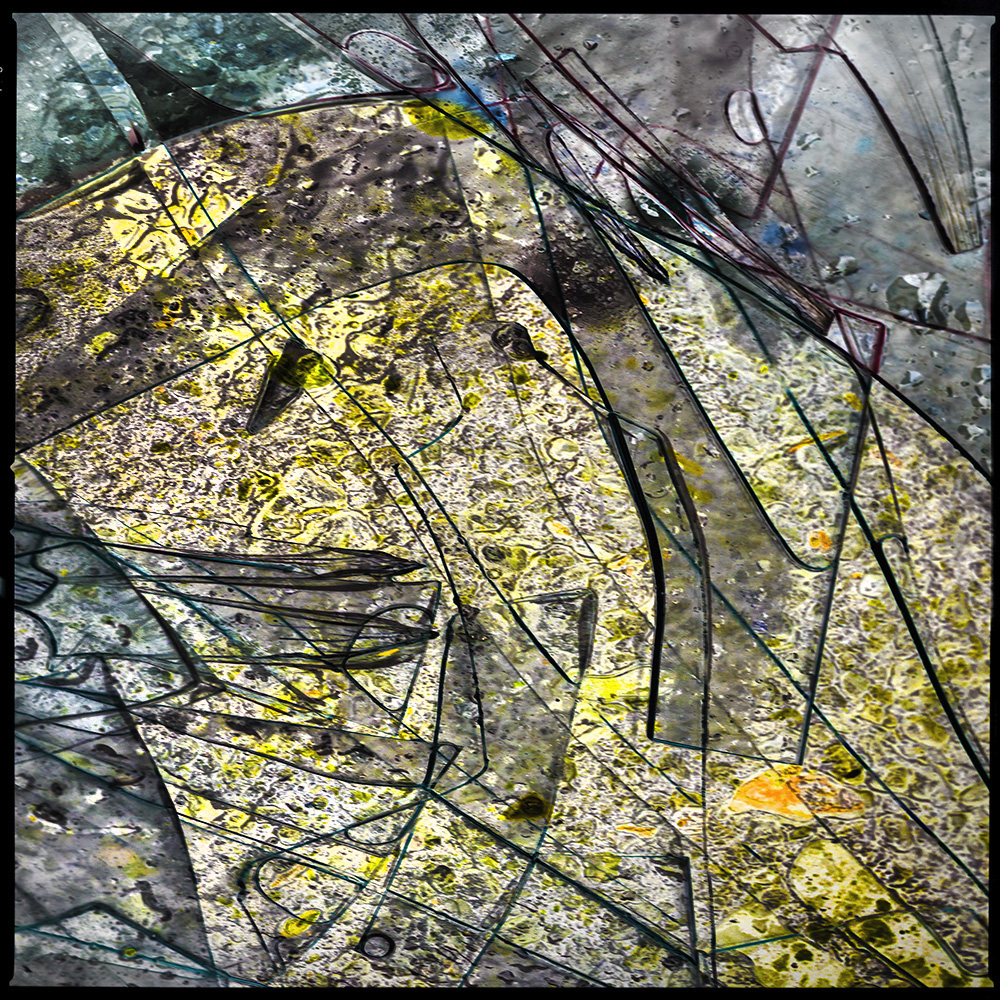 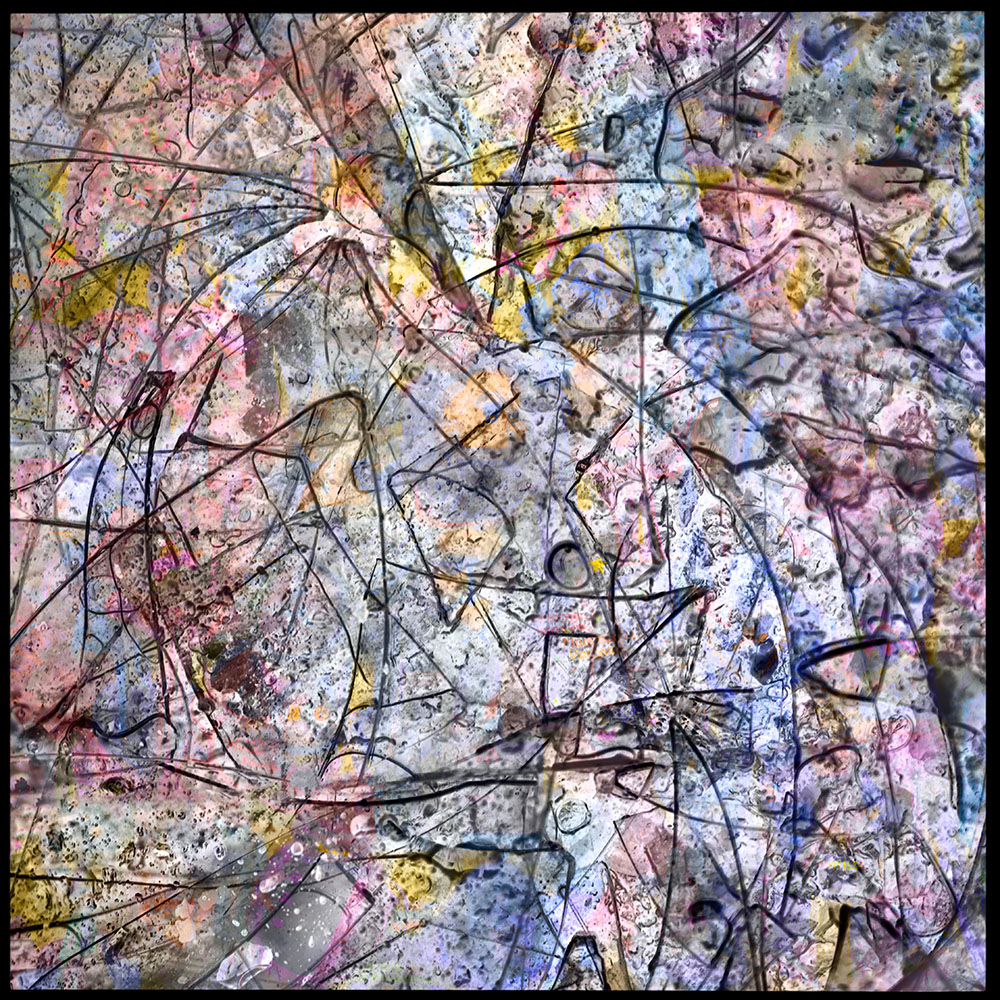 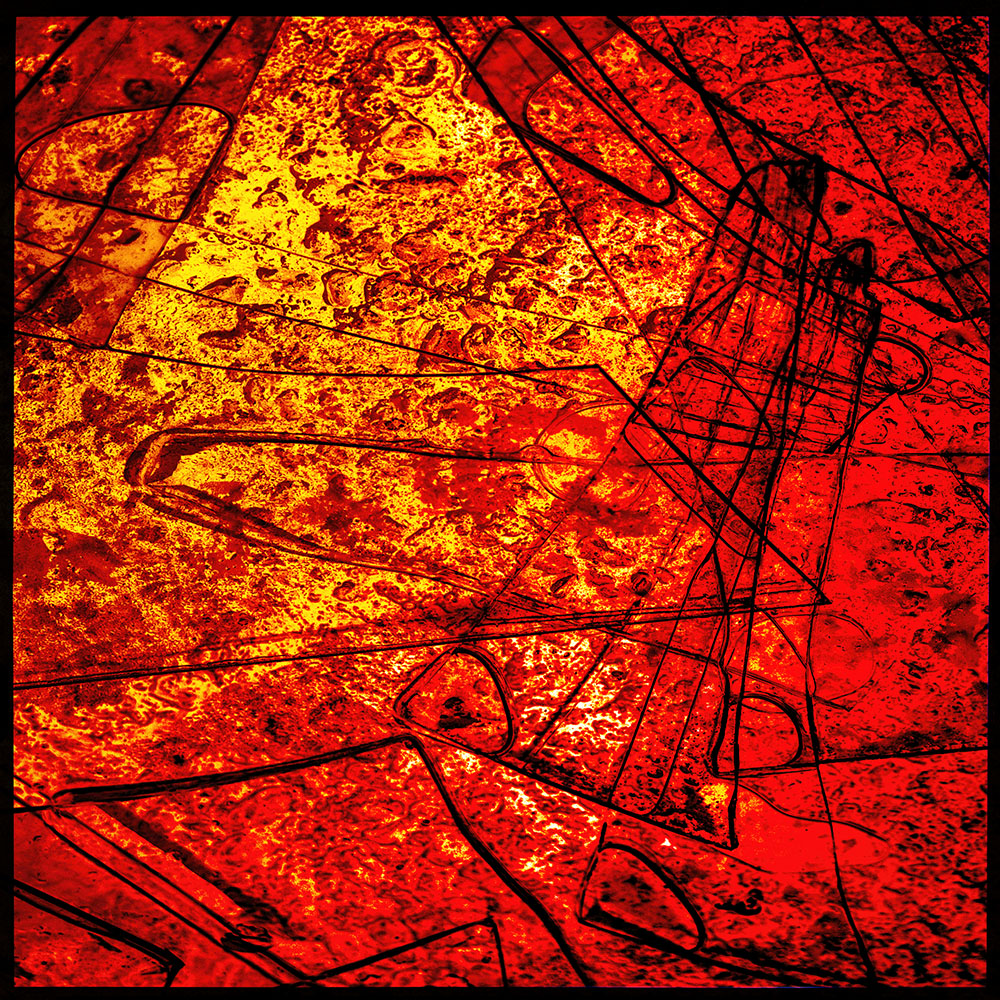 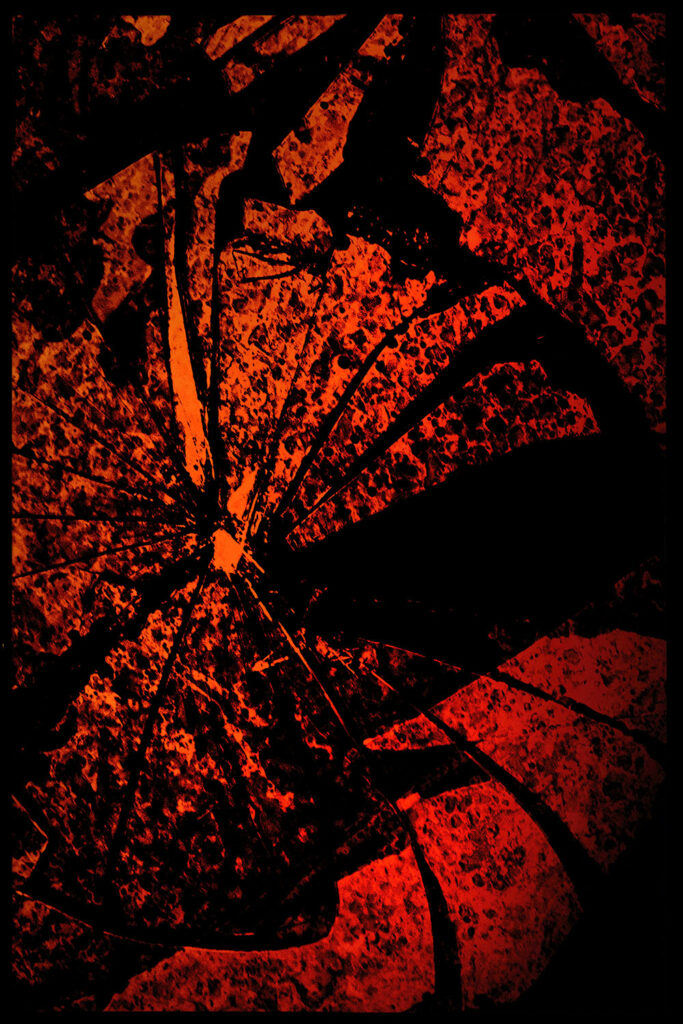 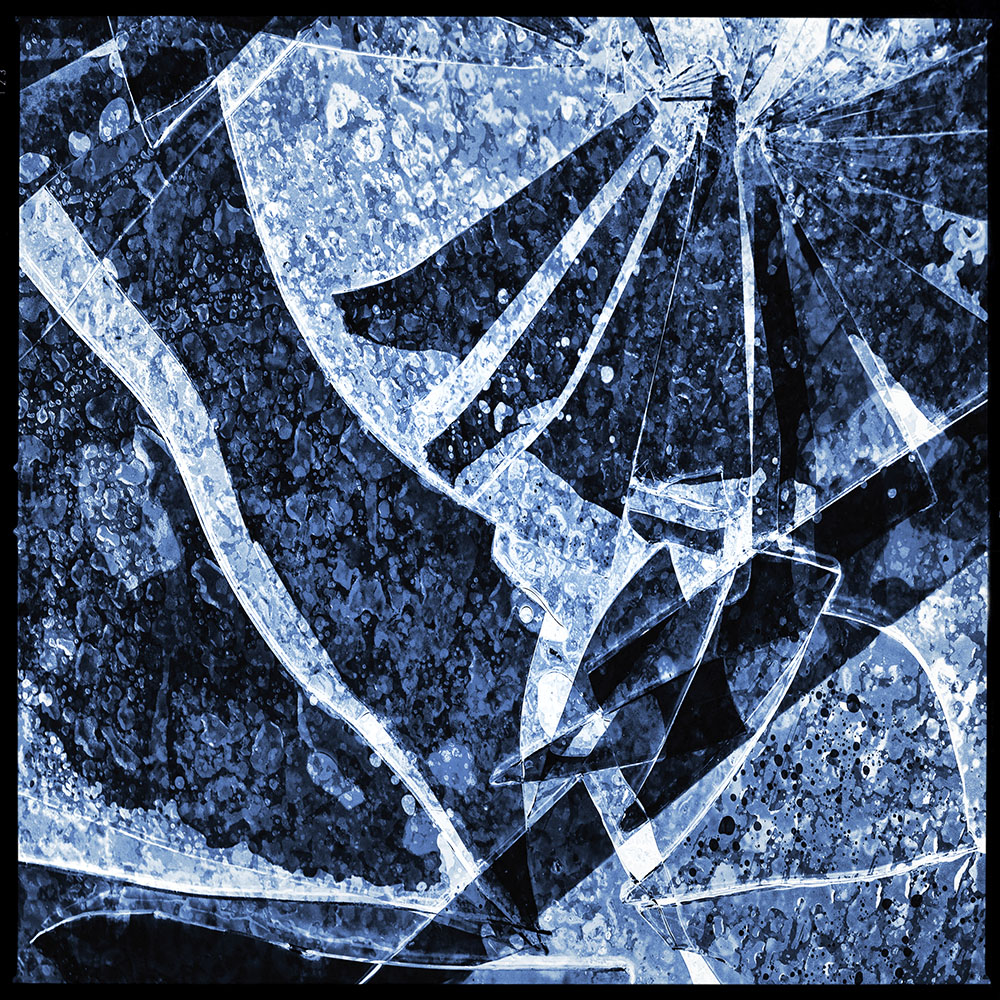 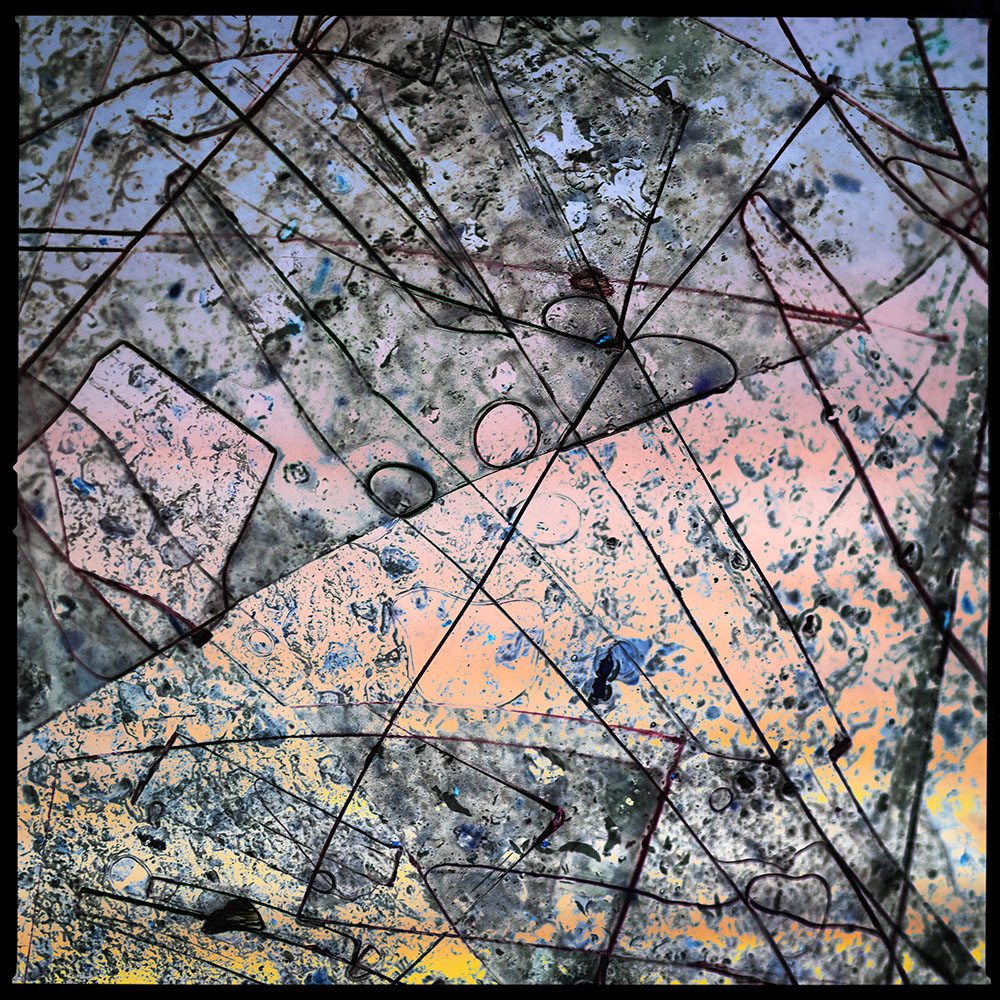 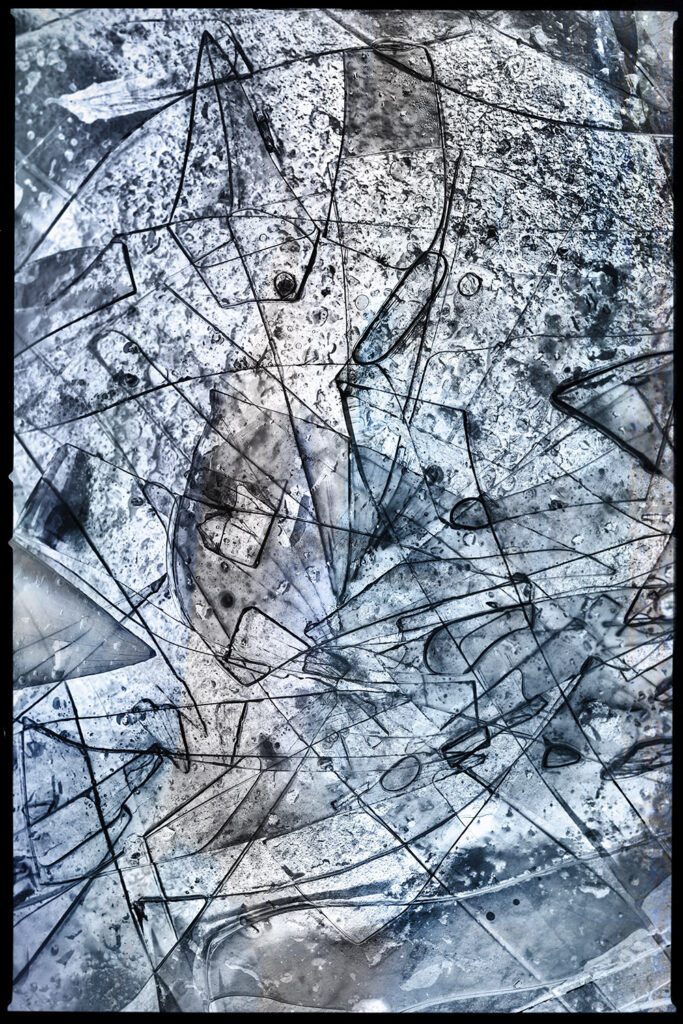 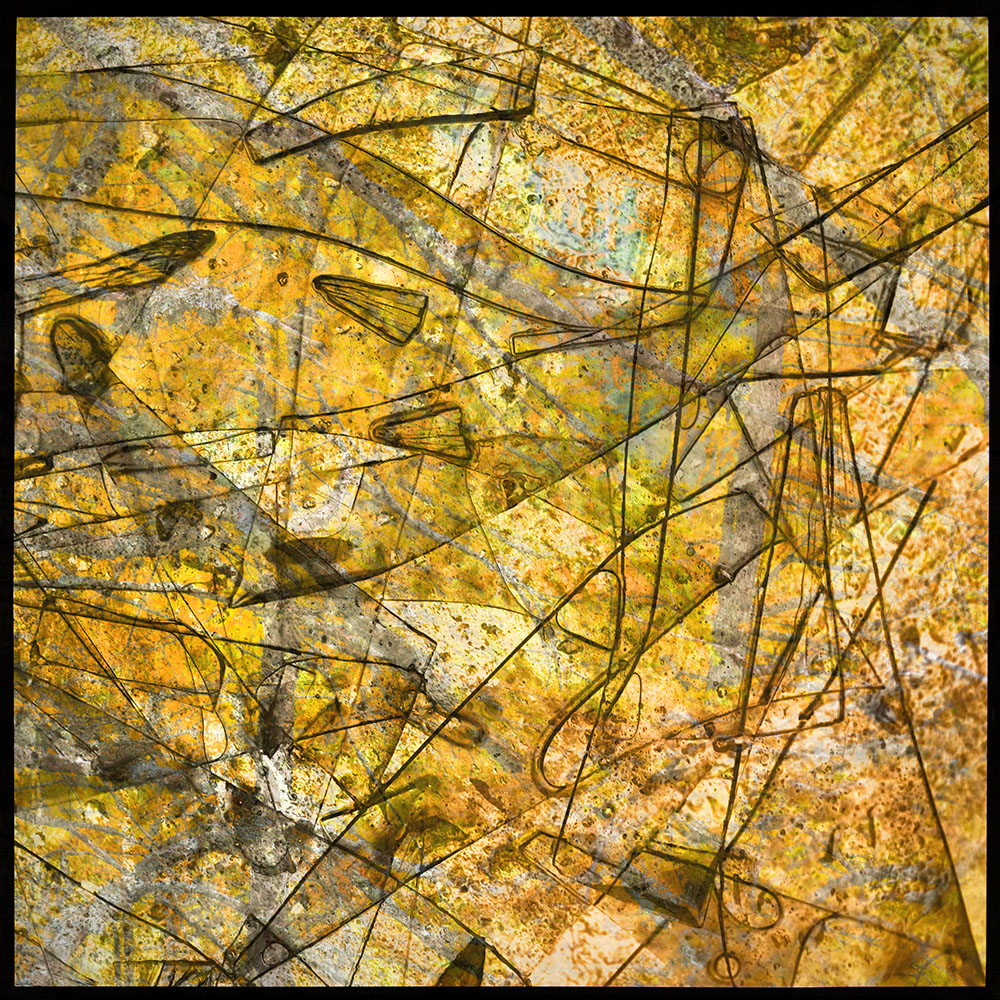 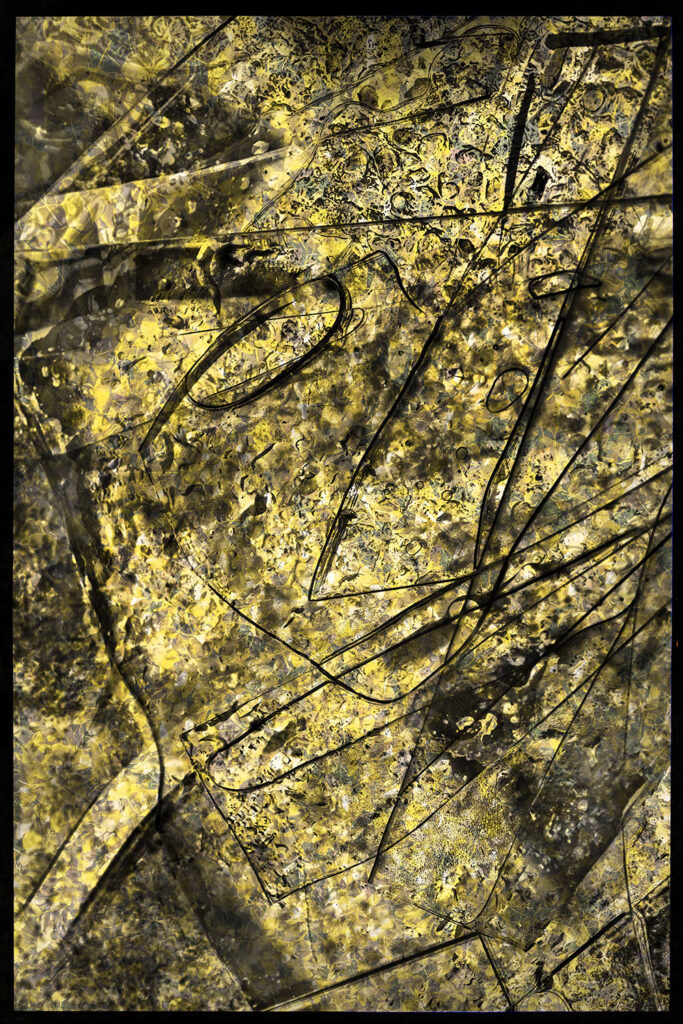 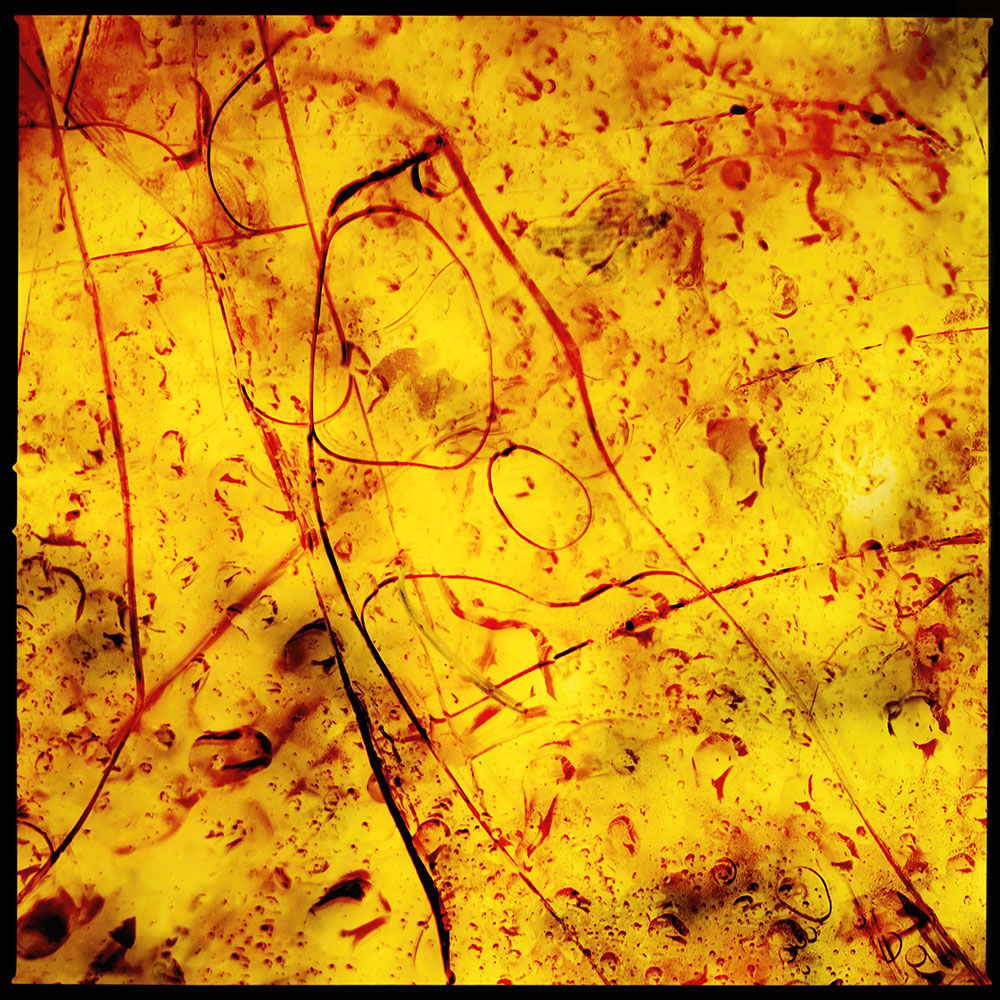 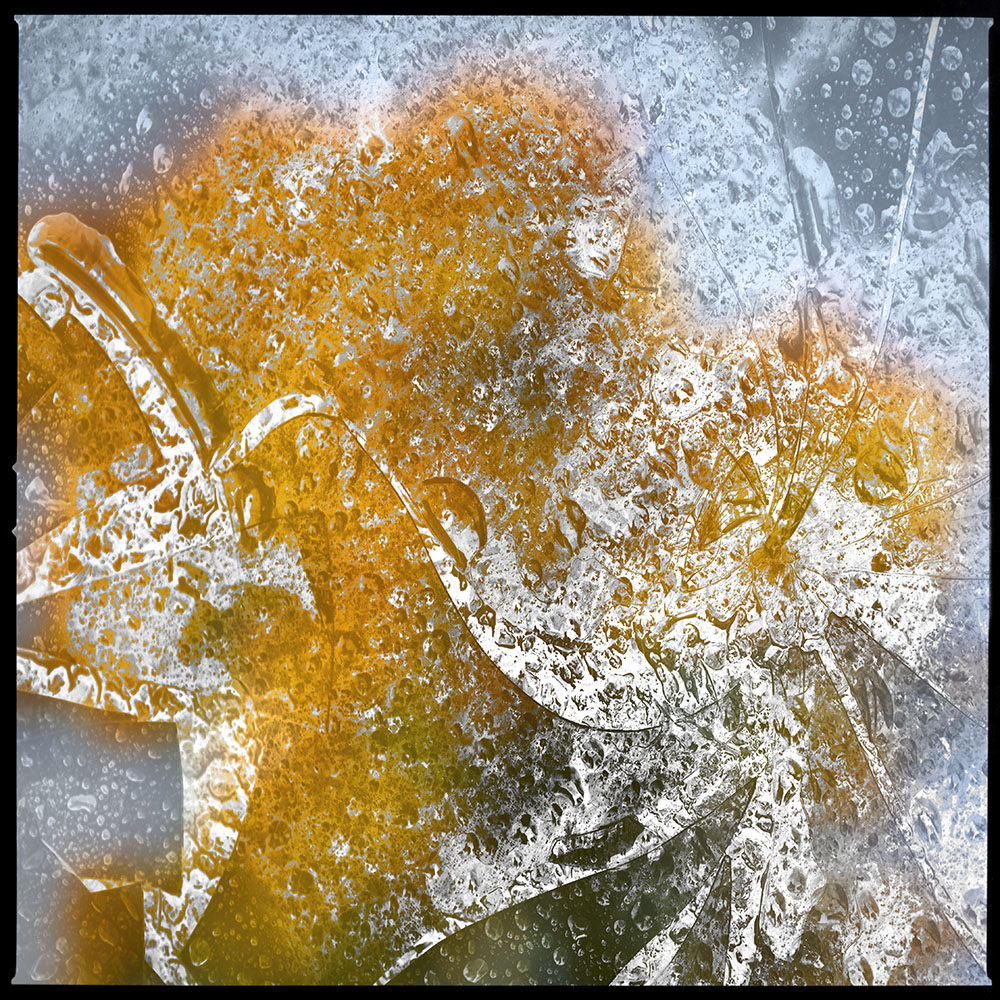 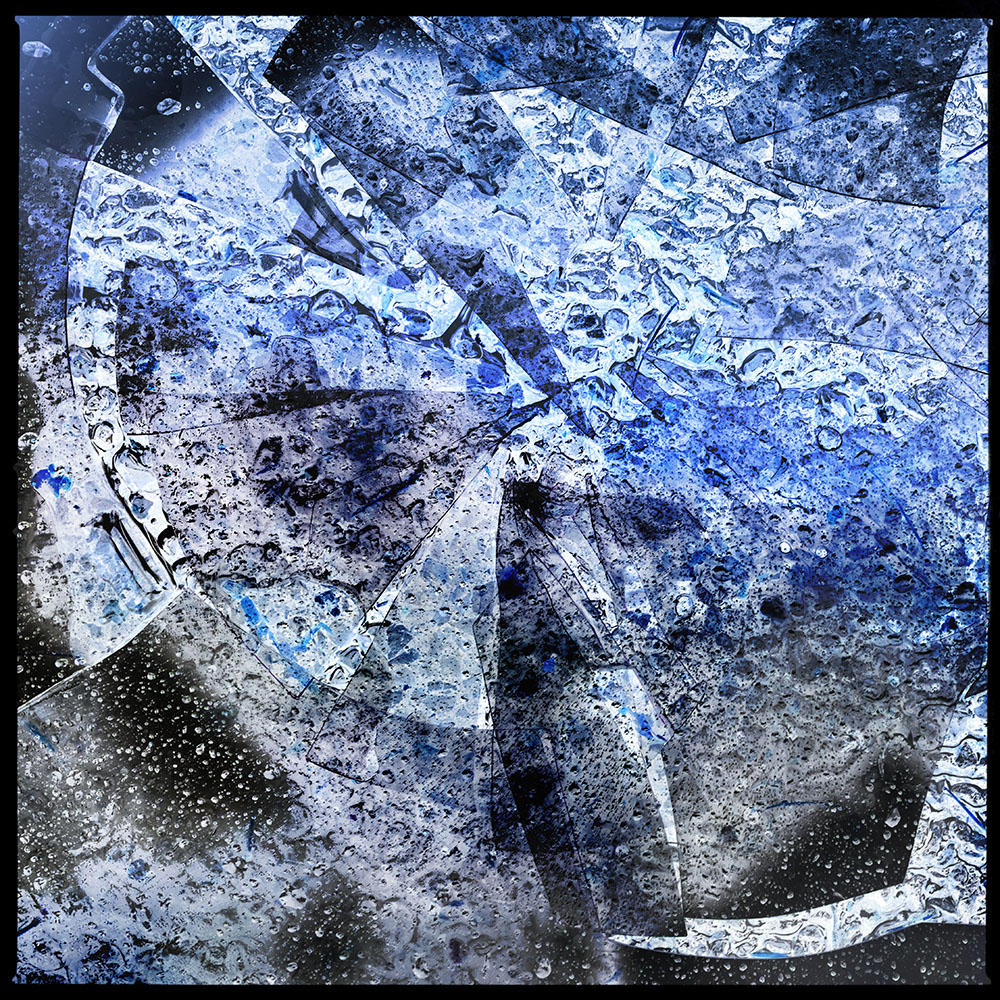 Inspired by unpredictable is because something unexpected happened and pushed me to make this project. My own life showed me in recent years how unexpected events and coincidences turned out to be like windows opened to new opportunities.
This project is a fruit of accident which occurred on a rainy day. Some glass panes I was transporting suddenly broke. I was immediately amazed by the complexity of lines which were created and despite the apparent chaos I saw some kind of order, balance and unity. Reflections of glass and water added to this impression and made me think about my own curiosity inspired by the unpredictable event.
Important to me was to preserve on each of the photographs a natural recognizable element which was in my case a drop of rainy water. The abstract images I saw in front of me and took the photos of were meaningful but only as far as this tint of reality was preserved.
Adding color and allowing some degree of manipulation of the photograph is a part of the creation. My objective is not to limit the visual impression to pure abstraction but to keep the relative balance between real and unreal, to remain in the unstable and ambivalent space of uncertainty. As Ralph Gibson said: “A perfect photograph would express neither life nor art, rather define an in-between”.
This project is also expressing my purely photographic approach and in any case an attempt to imitate the art of painting. Photography is a medium which gives me opportunity to create new and unknown effects and ultimately trigger emotions and should not try to reproduce strokes of brush.

Yes, this accident of broken glass panes was happy and should be for me a reminder not to shun unexpected but rather feel inspired.